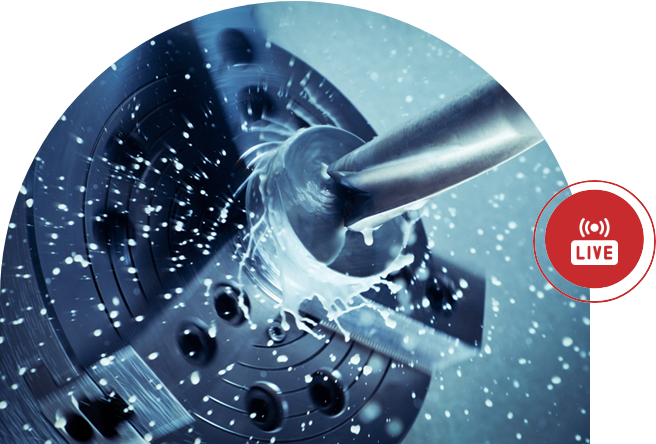 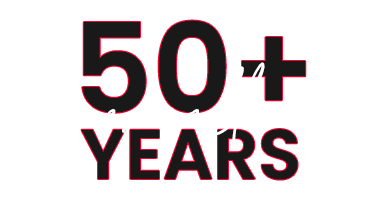 3D Powder Mixing At Its Best

PerMix presents its PTU series 3D mixer or Multi-Directional Powder Mixer, it is used for homogeneous mixing of powdery substances with different specific weights and particle sizes. Producing dry-to-wet and wet-to-wet mixtures is also possible. The production process is hygienic and dust free because the product is mixed in independent containers of variable sizes.

During the mixing process, the powder moves in a random direction from center to the end of the trough and at the same time from the top to the bottom. In such a multi-dimensional way, the PerMix PTU series 3D Mixer needs only short mixing time and relatively low power consumption.

The mixer’s Gentle mixing action is good for final products that are sensitive to high shear of the mixer and tend to break or to reduce their particle size, or are highly abrasives.

The working of the PerMix 3D Mixer consists of a mixing drum which is rotated by two arms, and one arm (the drive arm) is driven by a motor with belt connection. The slave arm is driven to not only rotate, but also move horizontally. During the mixing operation, the product inside the drum moves in random directions from the center to the end of the trough and at the same time from the top to the bottom, creating a 3D way.

The PerMix PTU series 3D Mixer has various advantages such as:-
* Free of cross-contamination due to the independent drums for different batches when highly hygienic processing is required ( for size PTU- 50 and smaller)
* Interchangeable drums ( for size PTU-50 and smaller)
* Complete discharge and easy cleaning
* Excellent homogeneity of mixing with no dead points
* Sizes from 5 to 300lit total volume
* Safety cage to prevent human injury
* Time-saving, fast exchange of the container due to simple and fast mounting of the container
* Drums can be built in SS304, SS316/316L, Titanium, Duplex stainless steel, Hastelloy, etc. Standard of   internal and external finish can be adapted to the customer’s needs